Producing this album was a serious test! Especially considering this was the first time I’d stepped into the producer role by myself!

From solitary hours spent tuning and EQ-ing single snare drum hits, to the daunting prospect of directing a 90-piece orchestra, producing this album was a fucking ride!!

Thank you so much to everyone who voted, you’re all fucking angels and have impeccable taste 🤍

Massive shouts to my boys for their faith in me and their unending passion, talent & dedication.

Massive shouts to the genius that is Dan Weller, I’ve learnt so much from you over the years and you helped me gain more confidence in my ability. Love u bro.

Massive shouts to Prash Mistry! It was an honour to have you master the record. And thank you so much for your guidance along the way.

Massive shouts to Dan Lancaster, Geoff Swann, Clint Murphy and George Perks without whom this album wouldn’t sound half as amazing as it does. Thank you for your patience and skills brothers.

Massive shouts to all at So Recordings, thank you for your belief. 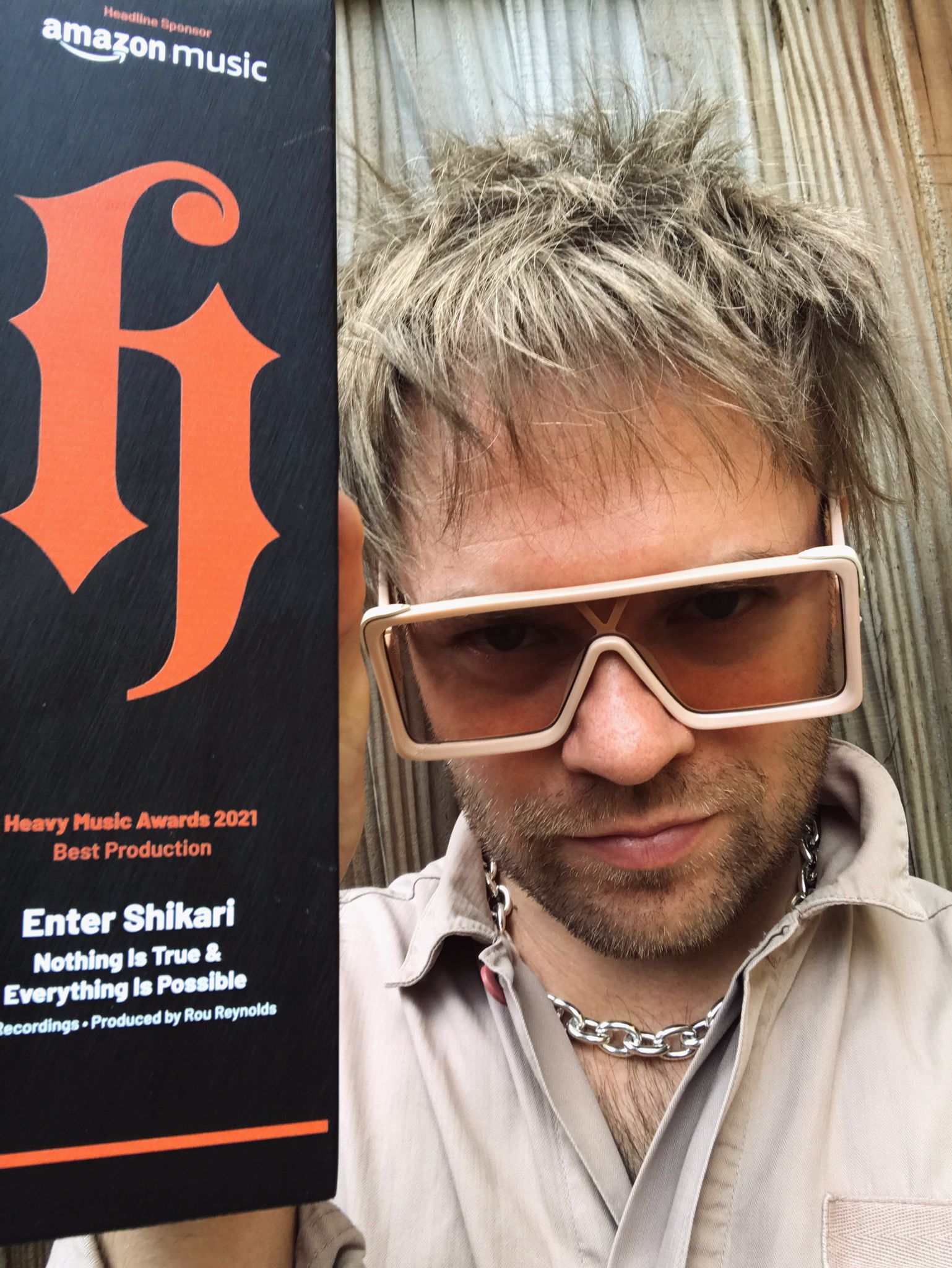